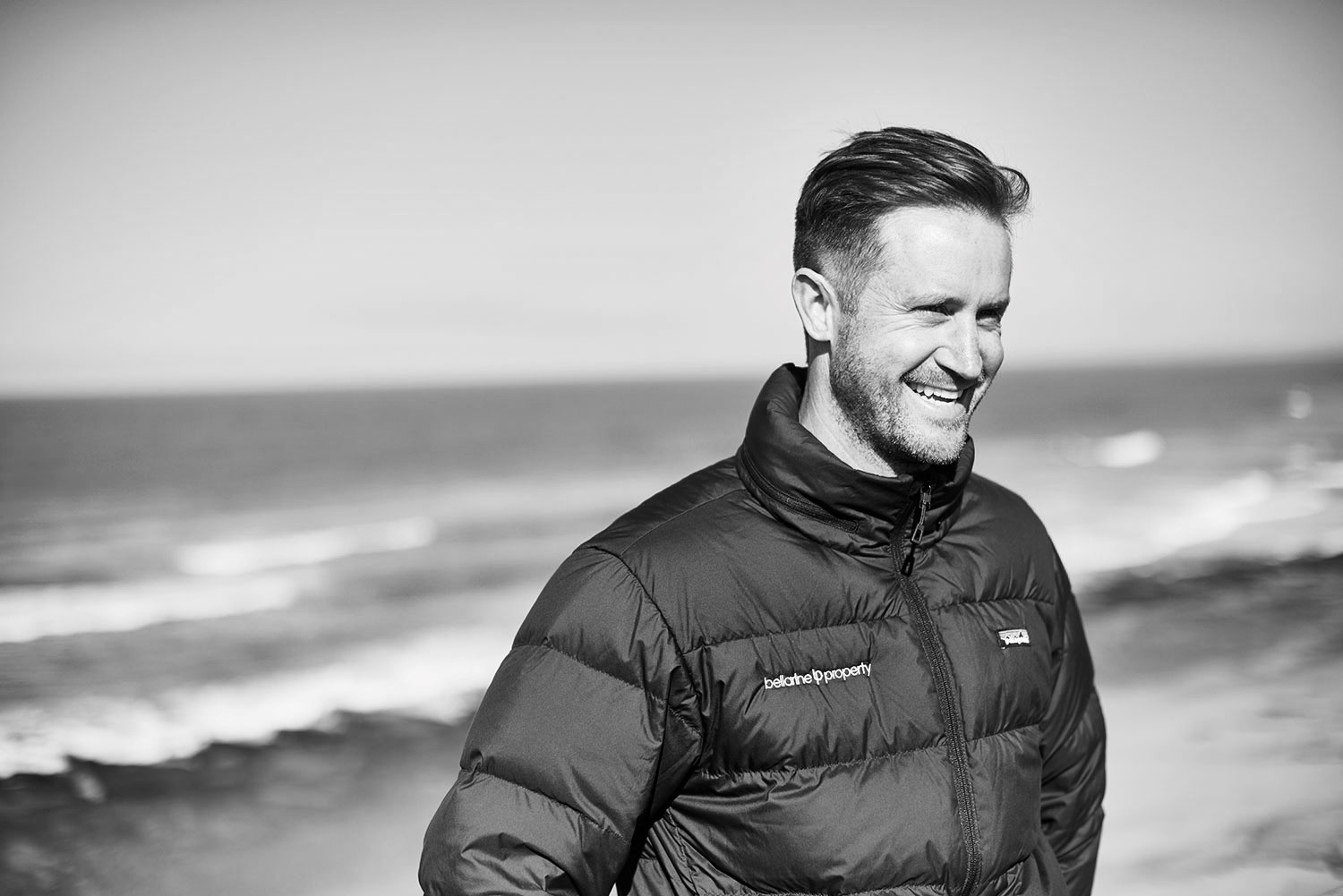 Count On The Experts

Vendors who sell privately think that without agents’ fees they will end up with more money in their hand. Their outsider’s view of the industry tells them that selling a house is easy work.

“In reality they not only find that there is more to it than they could ever have dreamed of but many end up with a lower selling price into the bargain,” Christian says. “For a start buyers know that the vendor is not paying a fee and expect to negotiate accordingly.”

“It takes a lot of training and experience before a selling agent is skilled at marketing and negotiating and there are many pitfalls for the uninitiated,” Christian says. “Negotiating direct with a purchaser is extremely difficult because of a vendor’s emotional involvement and lack of experience. The net result is often lost opportunities through personality conflicts or poor negotiating.”

According to Christian many vendors take their property off the market thinking they have a buyer only to find that their inexperienced eye had been unable to spot an unqualified or shaky purchaser.

“Timing is one of the crucial factors in successful marketing and many may well end up missing out on genuine motivated purchasers who would have paid more,” Christian says.

Christian says that inexperience combined with familiarity often causes vendors to overprice or underprice their property.

“While the financial loss of underpricing is obvious, overpricing is a bit more insidious, Christian says. “Overpricing means the wrong market is being targeted and a sale is unlikely to result. By the time the price is varied, the property is already stale and the ultimate selling price may be lower.”

According to Christian the risk inherent in allowing anyone who knocks on the door to enter your property should not be underestimated.

“Professional real estate agents are skilled at qualifying purchasers,” Christian says. “The time spent with purchasers in the office or on the phone prior to inspecting properties becomes, in effect, a pre-inspection interview. Home owners are unable to create this middle step in a way that won’t antagonise buyers.”

“While it’s possible that everything may run smoothly, there are so many different stages of the process where using the experts will ensure a professional, stress-free result and add thousands of dollars to your final price,” Christian Bartley concludes.

The Pot of Gold!

How to build an Investment Portfolio